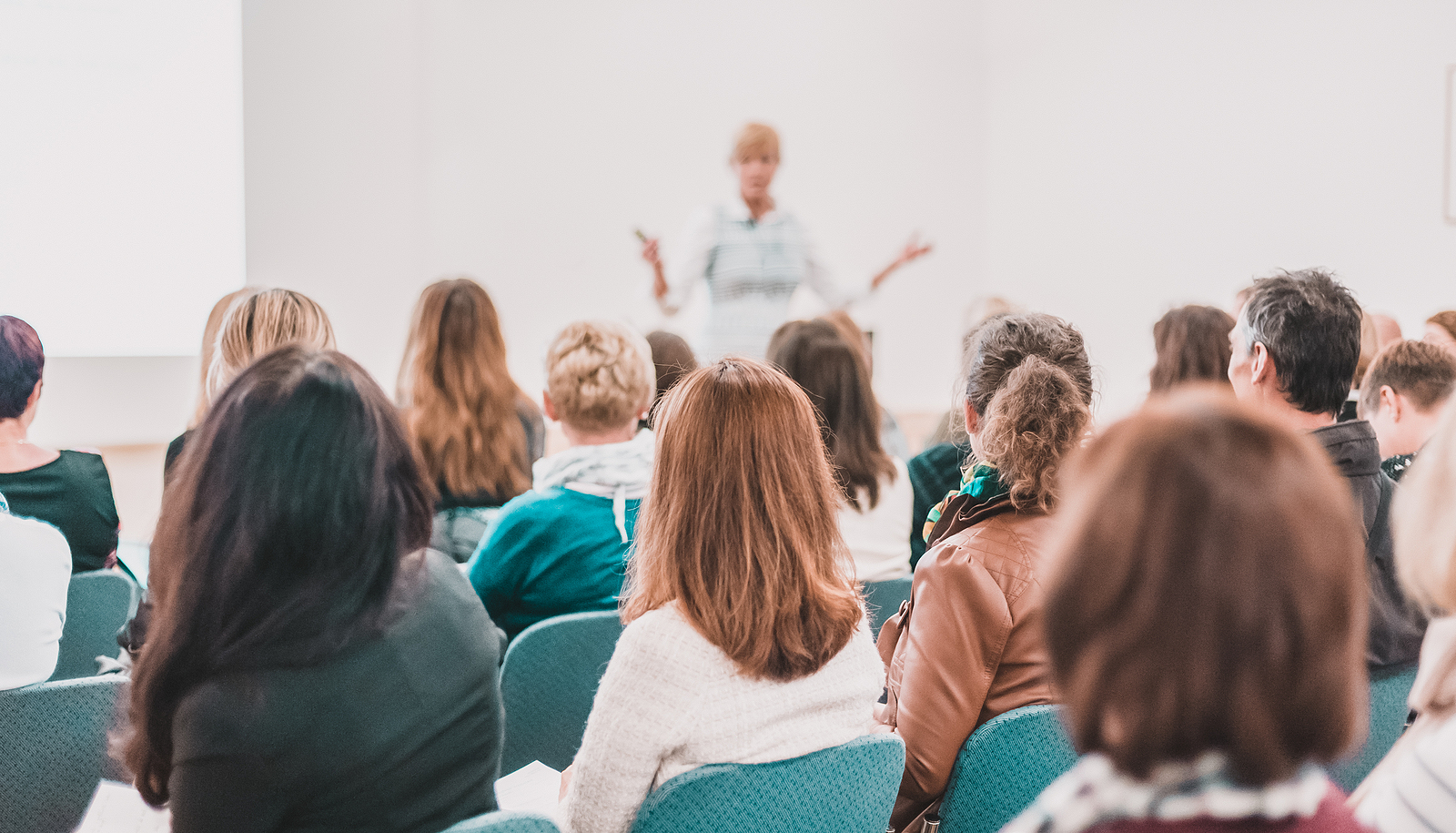 One of the first things that is done before every  meeting begins is for the community association to assure that a Quorum has been established. A quorum is defined as the minimum number of owners who must be at a meeting before business can be transacted. Often, quorum is typically defined in the association’s bylaws but in some instances it may be set by statue. It’s a common problem for  many associations to have a tough time reaching Quorum.

Meetings that don’t have a quorum often must be adjourned and rescheduled at a later date. This costs the association money and creates more work. Additionally, achieving a quorum at a second meeting—if we couldn’t get one the first time—is  often even harder.

So, why bother to try again when a quorum isn’t reached? Because the Board of Directors is legally obligated to conduct an annual meeting. It’s an important part of conducting association business. During the annual meeting, new board members are elected and the coming year’s budget is often presented (if a separate budget ratification meeting has not occurred) to the homeowners for review. It should be important to note that many North Carolina Community Associations can  still ratify a budget if the ratification even when a Quorum is not present as outlined in NCGS § 47F-3-103(c) for communities created on or after January 1, 1999. However, no quorum—no Board election. It should be noted that this means the current directors will have to continue serving until an election can be conducted.

Good news: You can be “at” a meeting and across the country at the same time by signing a proxy! That’s how you assign your vote, in writing, to another person. Proxies count toward the quorum, so they’re very important to the association to return your proxy. Typically there are 5 different types of proxies that are used for Community Associations:

Example proxies can be provided on request by reaching out to a Priestley Management Company team Member.

Because proxies are so important to achieving a quorum, Associations should work diligently prior to the meeting to get as many proxies as they can. They should encourage homeowners to return a proxy even if they plan to attend the Annual. This allows the Association to have their proxy in the event the homeowner has a last minutes change of plans.