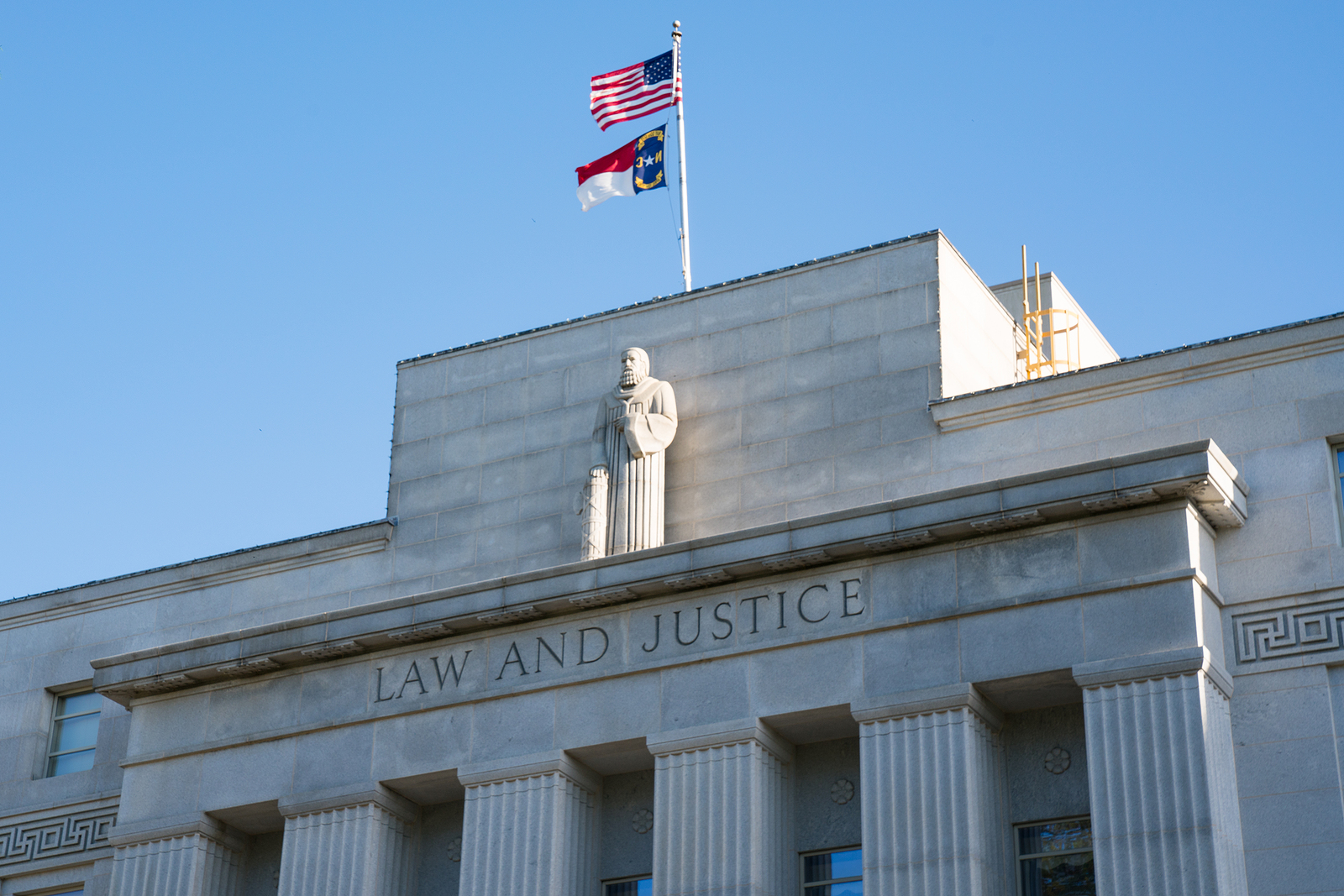 A decision last week (November 4) by the NC Supreme Court provides helpful authority to older condominiums not only in the context of foreclosures, but in the larger context of relying on the retroactive portions of the NC Condominium Act (Chapter 47C).

In the Matter of the Foreclosure of a Lien by Executive Office Park of Durham Association, Inc Against Martin E. Rock A/K/A Martin A Rock considered the issue of whether a pre-October 1, 1986 condominium, formed pursuant to the NC Unit Ownership Act (Chapter 47A), has the power of sale for foreclosure as set forth in the Condominium Act. This right did not exist in the Declaration at issue or expressly in the older Unit Ownership Act governing condominiums. Pre-October 1, 1986 condominiums cannot “opt in” to the Condominium Act in the way that pre-1999 planned communities can opt in to the Planned Community Act. However, the Condominium Act does have numerous portions that are retroactive to all condominiums whenever created. N.C.G.S. 47C-1-102(a) states that “47C-3-116 (Lien for Assessments)…….appl[ies] to all condominiums created in this State on or before October 1, 1986, unless the declaration expressly provides to the contrary.”  Here, nothing in the Declaration provided to the contrary–the Declaration did not prohibit non-judicial foreclosure. Thus, the Court held the community association could rely on the retroactive language for authority to pursue a nonjudicial foreclosure.

NOTE: This decision by the NC Supreme Court overrules the prior decision of the Court of Appeals as summarized in this May 18, 2021 post: New NC Appellate Case: Executive Office Park of Durham Association, Inc. v Rock (Older Condo Collections).